For some medical devices, the characteristics of the device are between ordinary medical devices (MD), in vitro diagnostic devices (IVD), and implantable medical devices (AIMD). It is not easy to classify them and it is easy to cause confusion. In December 2017, the European Commission released the latest version of Manual onBorderline and Classification in the Community Regulatory Framework for MedicalDevices. The main updates are as follows:

This product is a suspension taken before drinking to reduce intestinal alcohol absorption and reduce blood alcohol content. Such products are not considered medical devices.

Although radiation protection products can reduce the risk of individuals suffering from radiation, radiation itself is not a disease, so these products are not considered medical devices.

Mannitol prevents urinary tract infections through pharmacological effects rather than physical barriers, so it should be drugs and not considered medical devices.

8-MOP is not an accessory for plasmapheresis devices or ultraviolet irradiation devices. It functions through pharmacological, immunological, and metabolic mechanisms and therefore does not meet the definition of medical devices and is not considered a medical device.

These products are not considered as cosmetic products because of direct contact with the damaged skin; they mainly act by depositing proteins on the surface of the skin, compressing tissues, and controlling blood flow, and are not pharmacological, immunological, or metabolic. Therefore, they are considered to belong to Class IIa medical devices.

This washing machine is not used to directly detect specimens. It is an ordinary laboratory equipment and is not considered as an in vitro diagnostic instrument.

The use time of the dilator is at least 30 days. It is a breast implant product. According to Directive 2003/12/EC, it is considered to be a Class III medical device.

Such products should be in contact with the inner surface of the skull and directly contact the dura and should be Class III medical devices.

When liquid nitrogen is used to cryopreserve human tissues or cells for retransplantation or reapplied to the human body, it is considered to belong to Class IIa medical devices.

These apps are used to capture and store images of skin defects and follow-up comparisons, and perform detailed assessments after scanning the skin as per image processing algorithms. In addition, the probability that skin moles are melanomas will also be evaluated to support the early diagnosis of skin cancer, which is considered to belong to Class I medical devices.

What you can read next 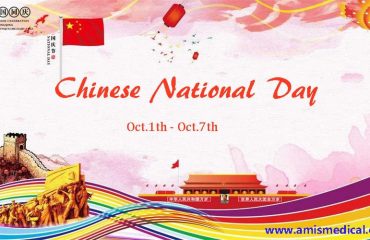 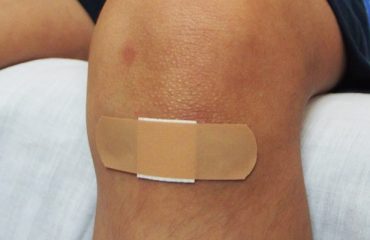 This site uses Akismet to reduce spam. Learn how your comment data is processed.

GET A FREE QUOTE

Please fill this for and we'll get back to you as soon as possible!